Millions of Americans and their bed partners are negatively affected by snoring every night.

Not only does snoring interrupt sleep and cause annoyance, it can be a sign of an underlying serious medical problem known as sleep apnea which if left untreated, can harm one’s health, physically, mentally and even socially.

Is Snoring really that bad?

Not always, for many it’s simply an annoyance to themselves or, most often, their bed partner. Snoring itself is produced by vibrations of the soft tissues of the neck and upper airway during sleep.

If snoring is a result of something blocking or resisting air flow in the upper airways, it is often a sign of Obstructive Sleep Apnea (OSA), a sleeping disorder characterized by periods of time where you actually stop breathing because the upper airway resistance is so severe. Unfortunately, sleep apnea is associated with many serious medical conditions such as depression, high blood pressure, heart disease, obesity, thyroid disorders, nasal polyps and sinus disorders.

Since snoring can be related to other medical conditions, it should be discussed with a medical professional to rule out other problems and find ways to correct the snoring. Conservative therapies such as smoking cessation, weight loss, alcohol avoidance before bedtime, and sleeping in the lateral position should all be considered as first line. When those are not successful or not feasible right away, there are other methods such as NightLase that can be helpful in reducing the severity of snoring and the problems they cause. 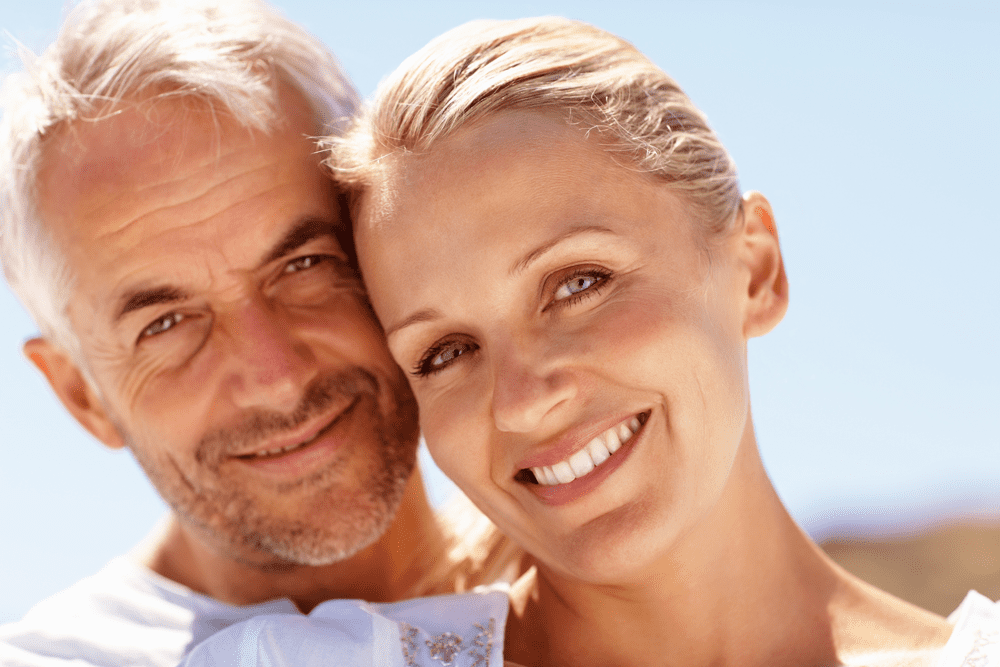 NightLase is a new, effective, and safe, non-surgical procedure that minimizes the degrees of snoring and its effects by tightening, strengthening and shrinking the tissues of the throat.
Although improvements in snoring are noticed almost immediately, maximum results generally take a few months as the throat tissue needs time to regenerate and tighten up. Treatment, however, is long lasting requiring only touch ups occasionally. For many, Nightlase is a great alternative to dental appliances or surgery.
Book Online
Call Us Today

What are the Benefits of NightLase?

Are you interested in what is possible with NightLase treatment? Here at The Dental Standard, we are happy to offer this state-of-the-art treatment option for our patients. Contact us today to schedule an appointment!

We'd love to hear from you and start planning for your perfect smile.

of your oral health today!

You Should be in Control
of All Aspects of Your Health